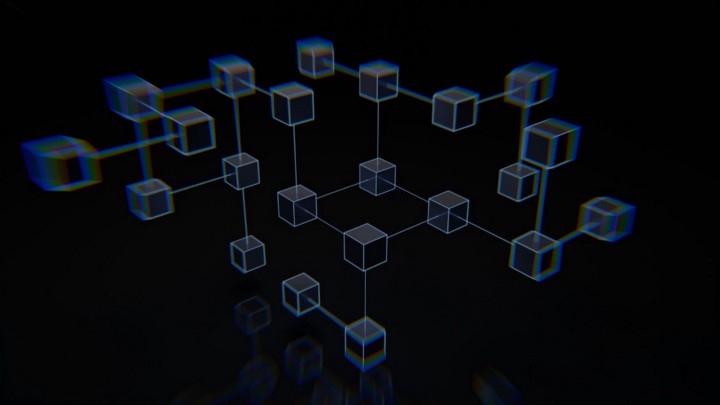 Home » Choosing the Right Blockchain for Your Project

Choosing the Right Blockchain for Your Project

A blockchain is essentially a digital ledger or database of transactions that is duplicated and distributed across an entire network of computers. Transactions are usually grouped together to form blocks. These blocks contain three basic properties: the data, its hash and the hash of the previous block; this is how the term blockchain came about. When a new block is added to the blockchain, it is validated by a consensus algorithm. Hashes in a blockchain are key to the security of the blockchain, as the slightest change in information results in a different hash and hence, invalidation. As we’ve discussed before, this property makes blockchains desirable in many applications.

A secure network is one with security procedures in place to protect against attacks however, no network is completely secure. The existing and potential applications of blockchains are wide-ranging, which means the requirements will vary and should be considered when selecting a type of blockchain ledger. For example, Bitcoin operates on a public blockchain, in which anyone in the world is capable of participating. A business, on the other hand, may opt to utilize a private blockchain, which approves users before granting them access to the ledger.

There are four types of blockchains: public, private, permissioned and consortium. In this article, we will take a deeper look at how each one works and their potential use cases.

A public blockchain allows anyone in the world to participate in the network. Any user is able to read, write and authenticate the ongoing operations of the blockchain. It is self-governed because every node is able to complete authentications. The network usually incentivizes the users to join and to contribute to the operations. A blockchain with a proof-of-work consensus is an example of such, where users are paid in the blockchain’s cryptocurrency in exchange for participation. It is difficult to conduct a 51% attack on a public blockchain due to its potential size, making it very secure.

Public blockchains often become slower as the network increases in size. Transactions may take a long time to be verified by each node. This problem makes it difficult to scale the blockchain to operate normally. Another issue is that incentivizing users through the use of the proof of work consensus generally takes up a lot of energy.

The most famous application of a public blockchain is bitcoin, which can also be used in voting and fundraising.

On a private blockchain, a select number of users are allowed to participate in the network. These users are authenticated and verified through a user invitation, usually controlled by a single organization or owner. The information on this blockchain can then only be viewed by verified users, which makes it an attractive option for closed organizations. They are considered smaller than public blockchains and hence are much faster, as there are less nodes involved in verification. Since a single organization controls the number of users, they can be scaled optimally.

A private blockchain may be easier to compromise than a public blockchain, since there are less nodes to attack. They also have centralized characteristics as they require an access management system to function. Fewer verifying nodes also means there needs to be mechanisms in place to determine if a node can be trusted.

Private blockchains may be used by businesses to restrict access to sensitive data. They can also be applied in Supply Chain Management, asset ownership and internal voting.

Although the people viewing your data may be restricted, this takes away from the transparency of the system. There is also usually no incentive given to users for participating in this type of blockchain, which makes it difficult to grow the network.

Since a permissioned blockchain hides some of its user data, it can be used in instances where data regulation is important. Real estate companies may use these blockchains to show ownership, while giving access to anyone who would like to view relevant information. Retail is

another great application, as any customer can buy and sell while keeping some of their user data confidential.

The consortium blockchain lacks transparency, may be considered unusable due to organization restrictions and may be compromised if the organization gets hacked. Since these blockchains are governed by organizations, any flexibility in making changes may suffer due to differing internal policies.

Consortium blockchains can be used to connect multiple organizations. They can be used in banking and payment reconciliation by multiple banks. They can also be used to share research data among different institutes. They can even be implemented in food tracking, where restaurants and customers can track the movement of deliveries.

What are you creating and what do you think is the best type of blockchain to build it on?