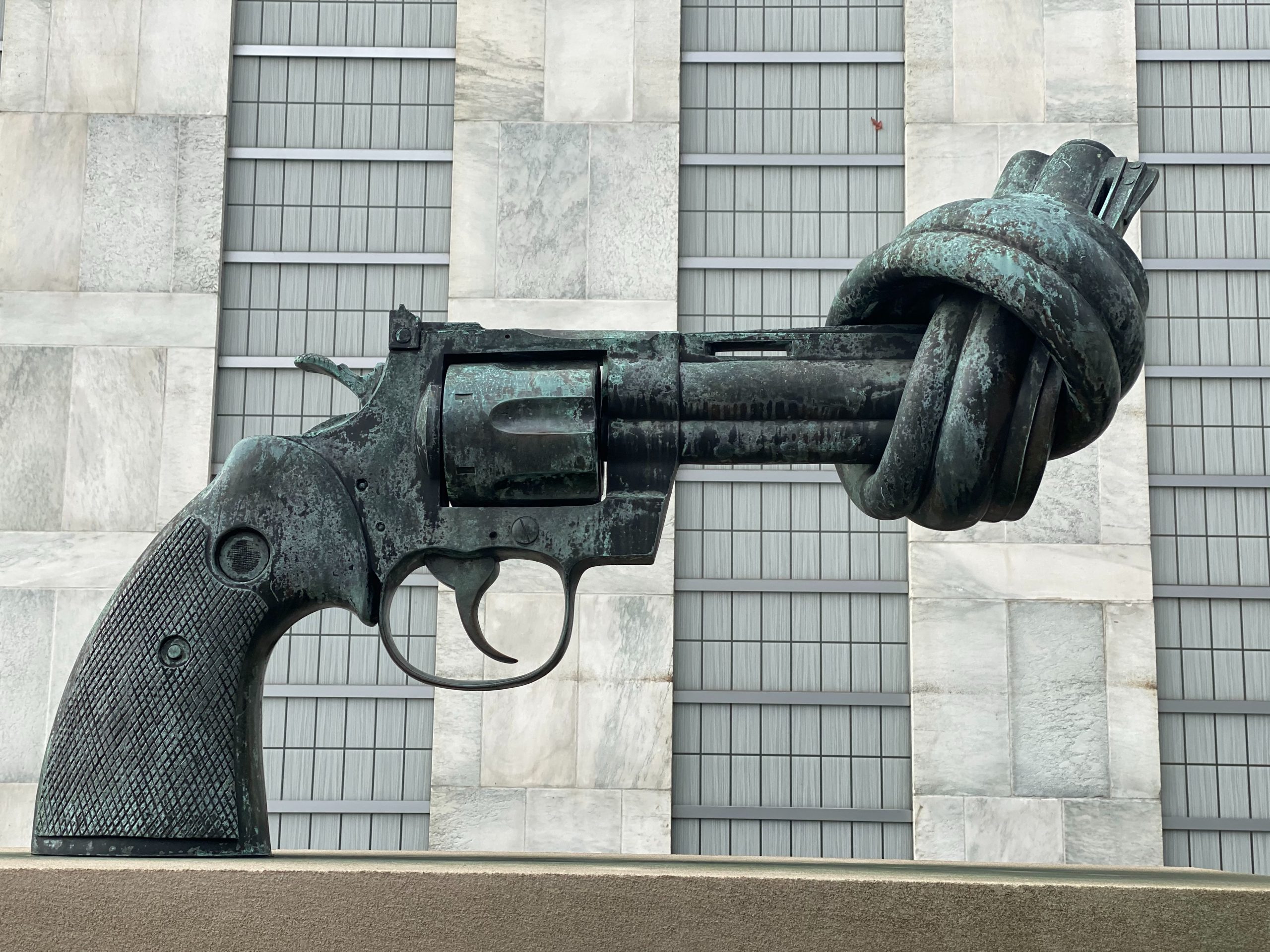 How the Blockchain can help with gun control 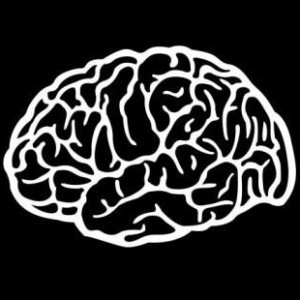 How the Blockchain can help with gun control

Photo by Maria Lysenko on Unsplash

Whenever a mass shooting occurs, a debate on gun control is never too far behind. Possible solutions like licensing and universal background checks get tossed around frequently. It seems like we’re getting somewhere until the next mass shooting takes place, then the cycle begins again. The United States of America has more guns than people, thanks to the Second Amendment of the US Constitution, which protects the rights to bear arms.

With so many guns, what is really done to manage it all?

Background checks are used by licensed firearms dealers in the US. It connects to the FBI’s database, which is then connected to other government organizations to determine a person’s criminal records, mental health records, restraining orders and addictions. You pass that and in about 3 minutes you can be the owner of a new firearm. The problem with this system is that it relies on an outdated data storage system, which may be missing records due to the reliance on so many different agencies. Eventually, someone slips through the system and gets a firearm when they really shouldn’t.

Licensing could be a 3 week long process that involves training individuals on how to use their guns and teaching various safety methods. It also involves background checks on the individual; however, they get the records from all the relevant entities necessary. Gun applicants also need to provide their fingerprints directly to law enforcement. After a few weeks and submitting all that information, someone will be legally eligible to own a firearm. The extended process is helpful to avoid impulsive buying and also to screen individuals, but it does require that you give up some information to the government.

The Bureau of Alcohol, Tobacco, Firearms and Explosives (ATF) is the only tracing facility for guns used for crime. Under the Gun Control Act (GCA) of 1968, the U.S. Attorney General is authorized to administer firearms tracing after the gun has been used and there is a criminal investigation. Tracing includes tracking the gun from manufacture date to present. Since the number of guns in the system is growing, the process is becoming longer and longer. On top of that, it doesn’t prevent a mass shooting from occurring. It only catches the criminal.

How can we make things better?

Under a web2 platform, a centralized database can be created to track guns and their owners, however, what if this database gets hacked? If this happens, some dangerous person could have access to a powerful database where they know where all the guns are. Nothing is unhackable, but we should always try to make it more difficult. So, what then?

How can blockchain help?

The background check option is too outdated, licensing could require giving up too much information and tracing the guns may take too long. Blockchain is a technology that could help solve all these problems by becoming the main infrastructure for a gun registry. Here is what that would look like.

Thomas Heston is a researcher at Washington State University, who wrote a paper on gun control in 2018. He proposed that the blockchain can act as a database in the form of a decentralized digital ledger. This tracks the manufacture, transfer and purchase of a gun. It will be designed to accurately hold the data and be accessible to vendors, purchasers and regulators.

Heston describes the blockchain as an “electronic gun safe.” It’s kind of like a crypto wallet and the guns bought are like NFTs. All information concerning the gun owner and the gun can be stored in this wallet and be easily available through the necessary authentication processes, although Heston has not described what the process is. This will allow for easy tracking of firearms when needed.

Implementing such a system would be easy, if there wasn’t so much political red tape. Gun control is a touchy subject in many states around the United States and even in other countries around the world. The technology is here. Once the green light is given, it can be used to help create a much safer environment.