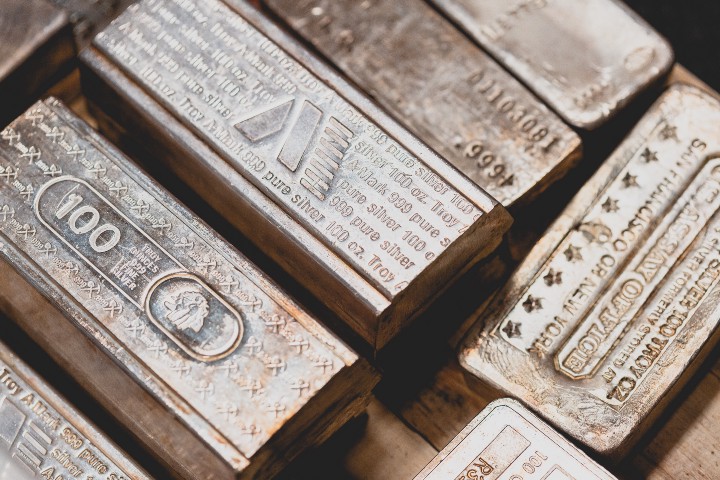 Ever since NFTs rose to prominence about a year and a half ago, interest has continued to grow, with average weekly transactions since the start of 2022 at $687 million at time of writing as compared to an average of $620 million per week in Q4 of 2021. Interestingly enough, according to CNBC TechCheck, this rise in totals is not indicative of increasing transactions, which have actually been decreasing. It is instead a reflection of the continuously rising prices that collectors are willing to pay for these digital assets.

If you’re part of the average 73% of people across some of the largest populations in the world who still don’t know what NFT minting is or how to create an NFT, you’ll want to check out our previous articles on the topic before getting further into this one.

Why NFTs Needed to Be Rethought

Now that we’re all up to speed, let’s talk about the current state of affairs with regards to NFT minting here in the Web3 space. Due to the nature of the blockchain and the consensus mechanisms used to validate and store transactions on the network, a larger number of NFT transactions results in greater traffic, which ultimately leads to higher gas fees. These gas fees are charged on every NFT minting platform — though often at different rates from one to the next. The fees are paid in exchange for the costs expended by every node on the blockchain for the computer power used in mining and validating each block of transactions. While the rate of gas is typically a small fraction of the dollar, they can quickly pile on for creators minting large numbers of NFTs at peak transaction hours.

These creators are constantly searching for more affordable ways to create NFT’s in bulk (look out for an upcoming article on batch minting). This is where lazy minting comes in. When you lazy mint your own NFT, you essentially are able to create an NFT for free with no gas fees out of your own pocket, lowering the risk to you as a creator. In a typical NFT minting process, the creator:

With lazy minting, the process changes slightly. The minter:

As you can see, although there are still fees included that depend on your marketplace of choice, with all things equal, lazy minting is as close as you’ll get to creating free NFTs. In addition to lowering minting costs for creators, this process also reduces wasted energy consumption, as no computational power is required unless and until the NFT is sold.

The Hype Cycle of the NFT trend is approaching its trough and we are moving into the phase where more practical use cases are being tested and developed for future, more stable and long-term implementation. With companies like Meta and Reddit announcing planned launches of NFTs as key parts of their existing, heavily-used platforms, we can expect faster and wider mainstream acceptance of the project in the near future.

With more reasons to create your own NFT and perhaps with easier access to doing so, we’re all going to want the ability to mint as many NFTs as possible at the lowest price point available. So why not go out and start lazy minting today?

Look out for an upcoming article about bulk or batch minting — another process you’ll want to master so you can get in on the mainstream applications of NFTs.