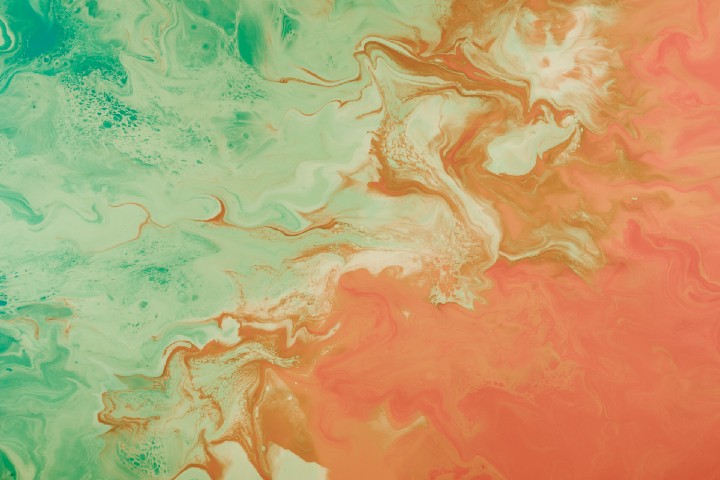 Home » Blockchain » Web 2.5: Will a Hybrid Version of Web2 and Web3 Boost Adoption?

Web 2.5: Will a Hybrid Version of Web2 and Web3 Boost Adoption?

Despite the 2021–2022 crypto crash, many brands are still interested in the capabilities of web3. The ability to find new ways of engaging with customers and adopting a technology which is inevitably coming shows many benefits. Nonetheless, there are some skeptics of web3 who still can’t see the utility of such a technology. It’s been over a decade since bitcoin was introduced, so how about we find a way to ease the skeptics, and anyone who is still uneasy with web3, into it. Let’s consider how a Web2.5 would work — the midway point between web2 and web3.

First, let’s look at how web2.0 became so common. It’s the 2000’s, social media was the devil, online payments were like witchcraft and having a presence on the internet was not mandatory. Fast forward a few years later and companies are pumping millions if not billions into social media marketing, online shopping is basically a way of life and you’d meet few people who don’t have access to an email address. It’s difficult to say what really got everyone into web2, maybe it was the smartphone revolution, maybe it was the boom of social networks, but eventually we did go through a web1.5 moment and now it’s time for web2.5.

What, in fact, does web2.5 look like? Web2.5 is the method of transitioning from web2 to web3. It allows the adoption of web3 assets like NFTs and crypto within a web2 framework, making it easier for users to discover web3 capabilities, cater to the users’ experiences and have a better control over their brand.

If we take a look at what is known about web3, most people would be familiar with the web3 assets, crypto currencies and NFTs. They were actually plastered all over the news to be honest. The infrastructure, however, is not that popular. It’s like owning a house, you don’t care about the plumbing unless theirs is a plumbing issue, other than that you just expect that when the pipe turns the water flows. And that’s not bad.

How is it Being Used?

The infrastructure involved in web3 are the wallets, your personal digital signature and maybe the consensus algorithm that you’re working on. Is that really something the average person should be worried about? Well at this point, maybe not. This is why web2.5 comes with a couple of compromises. Just look at Coinbase and OpenSea. They provide access to web3 assets, but in a way that someone accustomed to web2 can use.

We can also look at it another way. Web3 is relatively new. Some brands have spent close to two decades or more navigating through web2 and building an audience based on web2. Money has been spent on teams that can already work with web2. Do you think it’s profitable to give that up immediately? Probably not. It’s better to use web2.5 to cater to what has already been established and then experiment to see what works under web3.

Web2.5 is simply the transition of web2 to web3. The goal is to make it easy for someone interested in web3 to get into the space. So, if that means letting them use their credit card to purchase a crypto or an NFT, so be it. The kinks will be worked out once the user is familiar within the space. The evolution of the internet is inevitable. Web3 is here and, while it has the potential for plenty of benefits for its users, it’ll need to be slowly rolled out to the masses. Adoption of web3 through web2.5 seems to be the best method of getting people into the space.

How have you seen web2.5 being implemented as an introduction to web3? Let’s discuss in the comments.